We are a professional viola da gamba ensemble, historically informed and performing in the 21st century.

Our repertoire reaches from 16th century fantasies via Johann Sebastian Bach to Minimal Music and compositions by John Cage.

Spatially separated, but still united in a virtual concert hall through our newly developed device: the ovbox, we play consort music in times of pandemic.

Due to the Covid19 restrictions, the ensemble does not play in one place, but digitally networked from five different locations, locally on site in Gröpelingen and as far away as Switzerland. This is made possible by the "ovbox" developed by the ensemble especially for this purpose. But this concert is not only technically special. The two composers of the evening, William Lawes and Matthew Locke, were both considered very progressive composers of their time. The unrest at the time of the English Civil War, in which Lawes also lost his life, is reflected in dissonances and partly unusual sounds.
Lee Santana, Simon Linné: theorbo; Hille Perl, Júlia Vető, Claas Harders, Giso Grimm: Viola da Gamba
kultur|vor|ort

More concerts and other videos can be found on our youtube channel. Future concerts will be announced here.

If you want to support us in this series of concerts, then please come and watch, share, like, and donate.

Since all our concerts are currently canceled due to Covid19 pandemia, we used the occasion to develop a remote rehearsal device. Now we meet virtually almost every day to explore new repertoire and to rehearse - with a small box connected to the network, the ORLANDOviols consort box, or in short, the ovbox. Through this device we can hear each other as if we are in the same room. We believe in sharing our knowledge and made the technology publicly available: https://github.com/gisogrimm/ovbox. 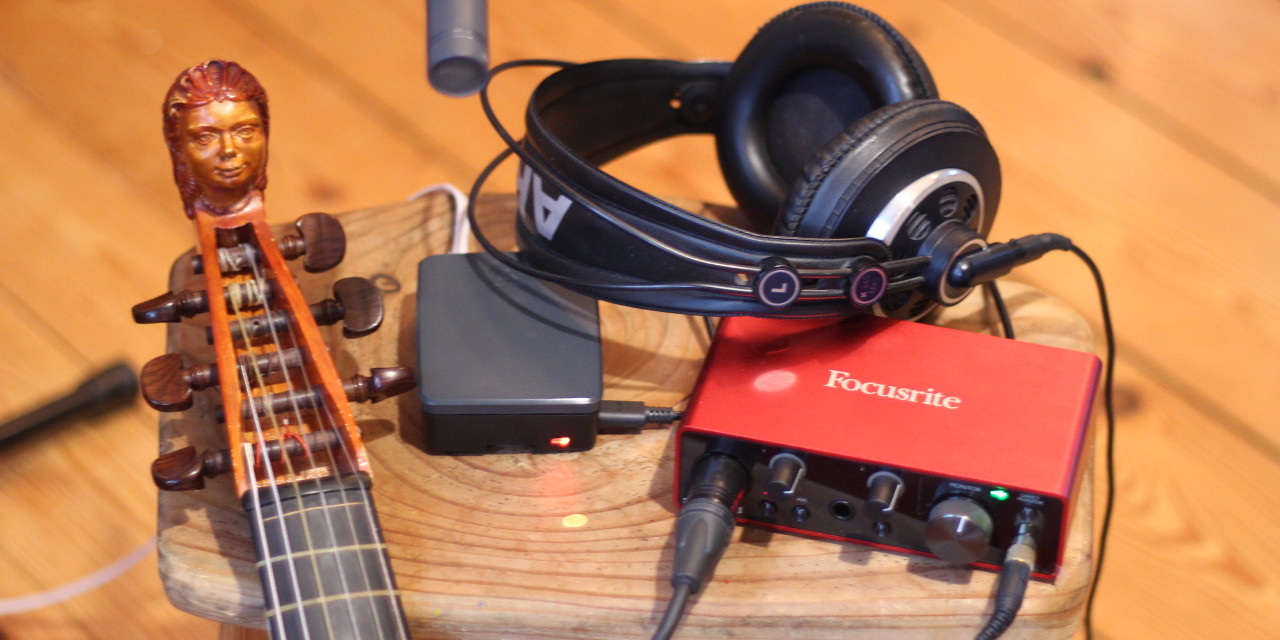 Harmony of the Spheres.

The movements of celestial bodies have long held a particular fascination to mankind. Astronomers and philosophers in the renaissance carefully studied the movements of celestial bodies; in their models the sun, the moon, and the five planets known at that time moved in a universal harmony, the Harmony of the Spheres. This fascination with mathematical and astronomical regularities and patterns inspired many composers, most notably during the 16th and the 20th centuries; a time when the aesthetics of numbers and proportions played a large role in the arts, from architecture to music. 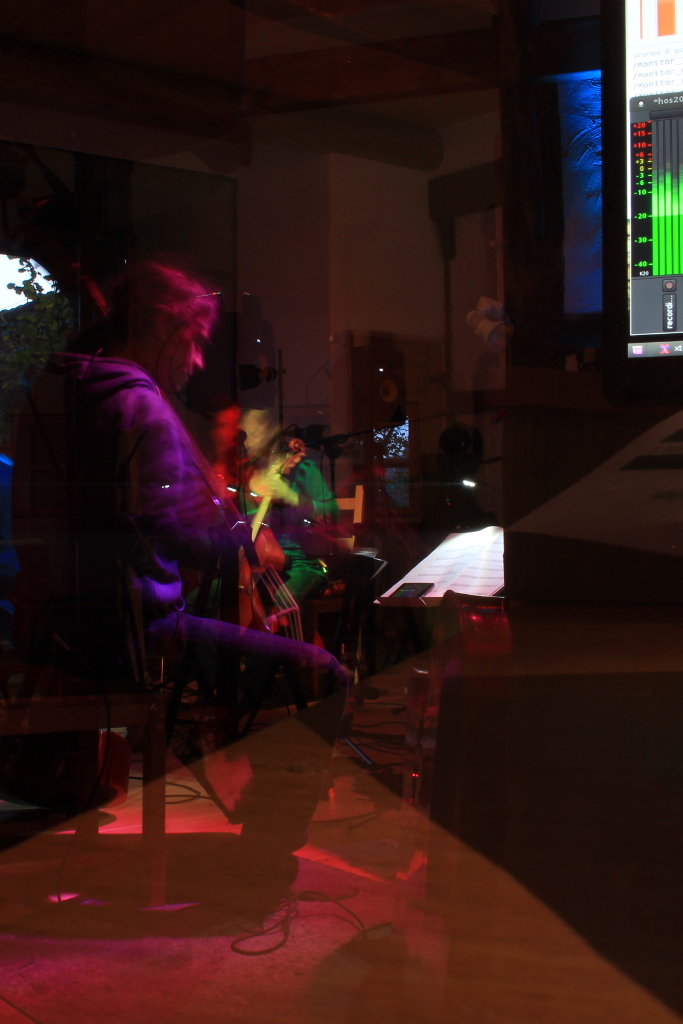 In our performance we project musical concepts into the spatial dimension using a 15-channel loudspeaker reproduction and low-delay realtime signal processing. The musical concepts are supported by a light installation. The sound processing has been carefully tuned to the period instruments and aims to provide the audience with a concert experience of unprecedented intensity. 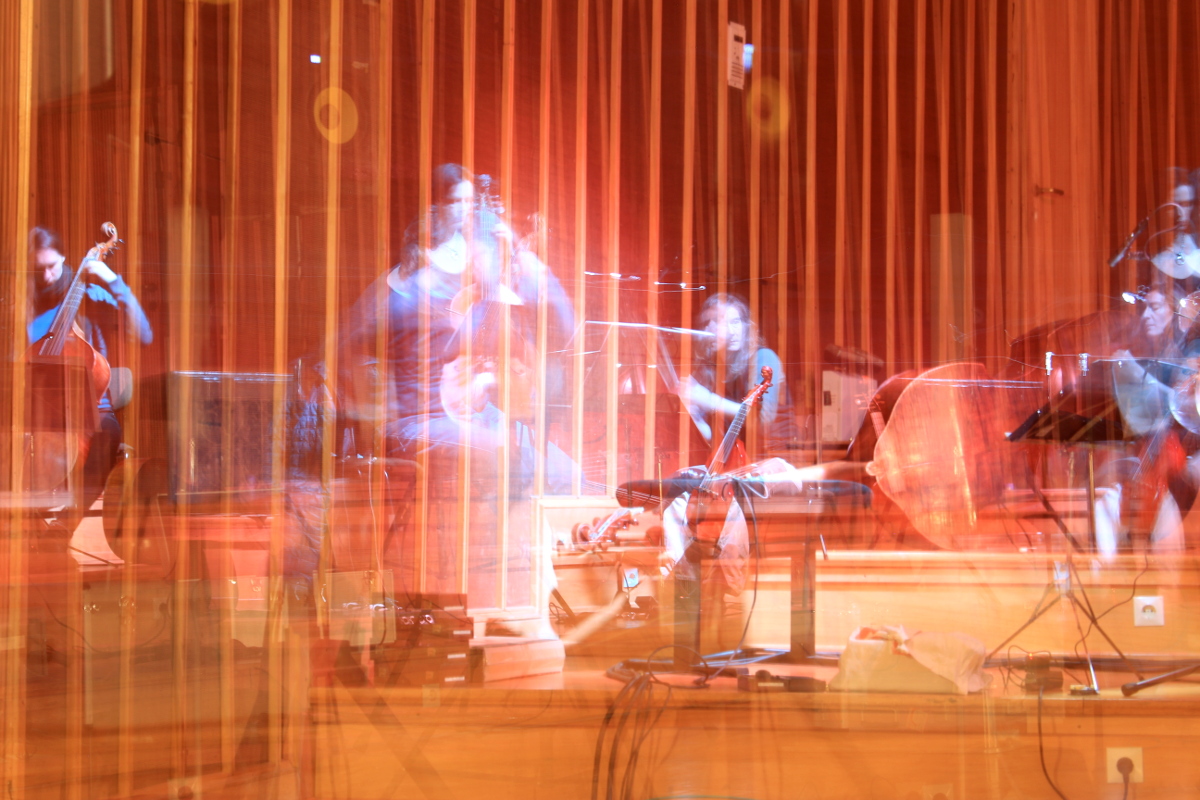 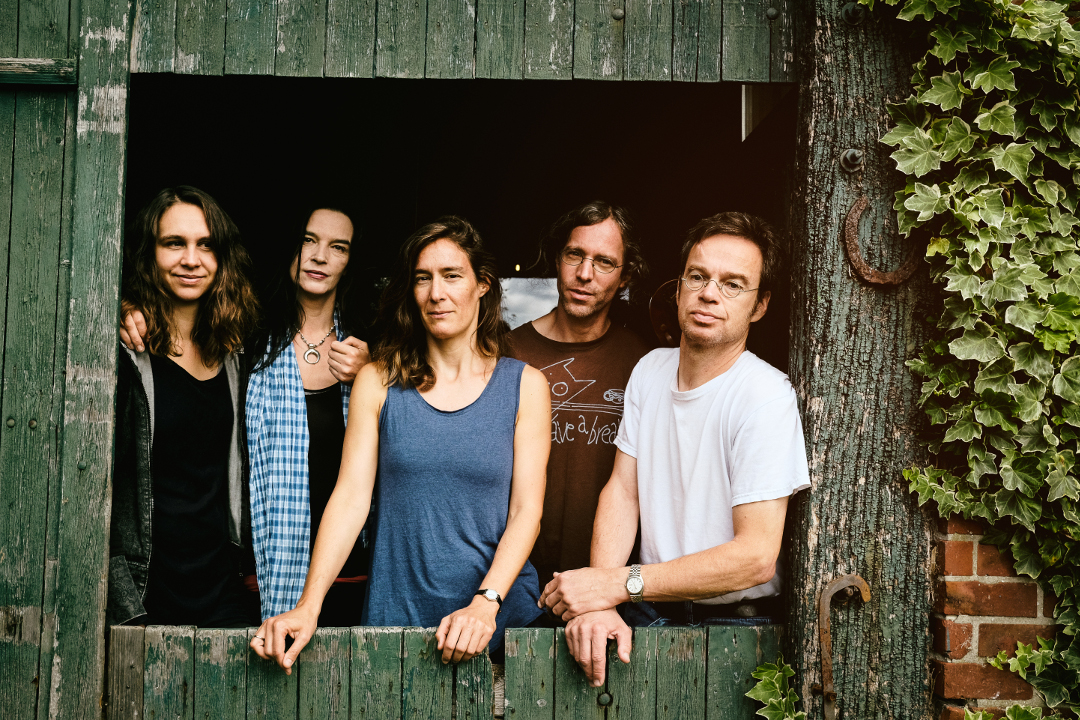